A Photo Tour of Turkey

Posted on January 1, 2018 By travelingbeyondthepostcard 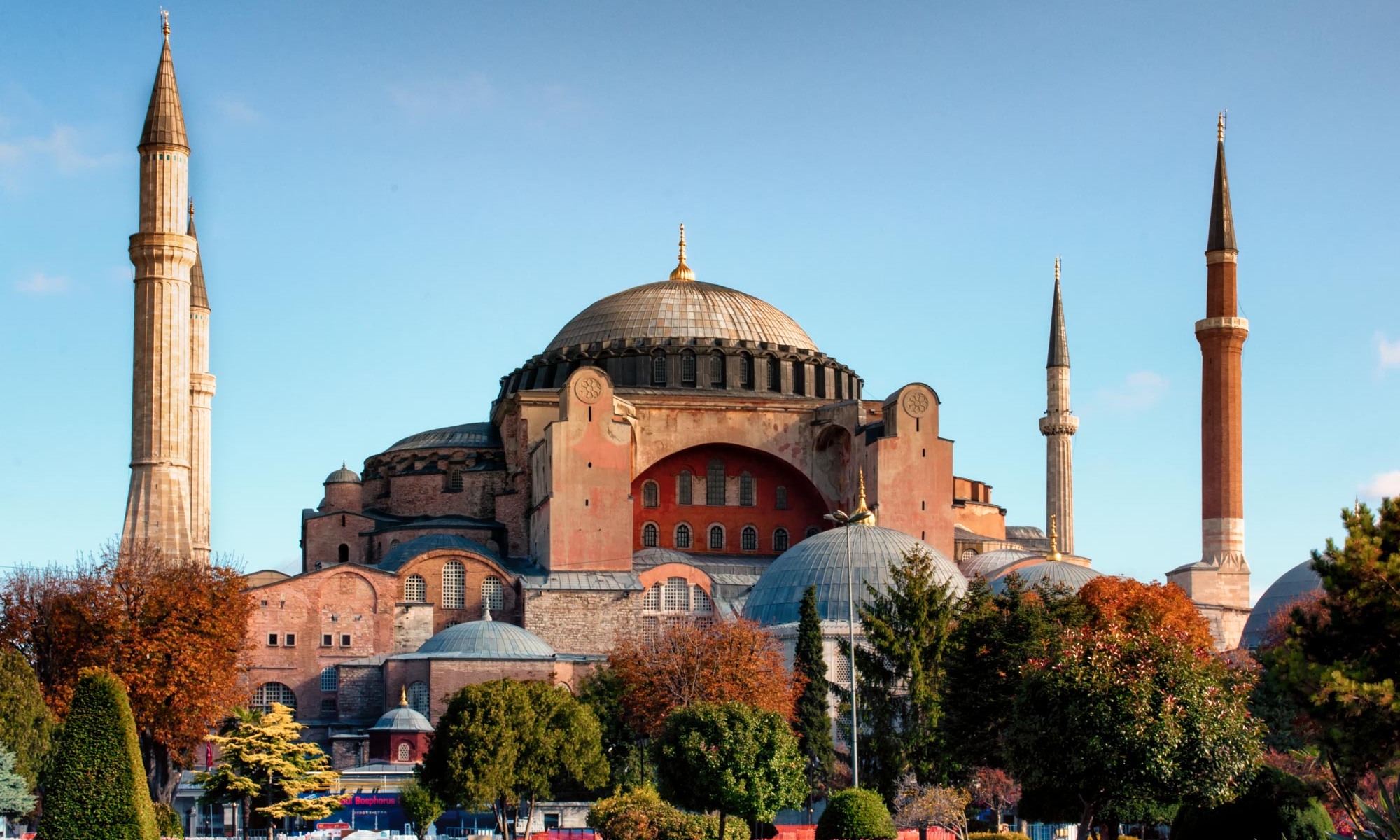 My friend Robin and I arrived in Istanbul late in the evening Friday 21 October, 2011, two days prior to the start of our 3 week tour of Southeastern Turkey.  The airport was filled with people dressed in white robes looming around; some of them preparing food.  We were told by an airport employee that they were on pilgrimage to Mecca for Kurban Bayrami. (This year the holiday will be celebrated November 6-9, at the end of our stay in the country.)  We wanted so badly to take a few pictures but thought it would be rude.  We have just arrived and already feel as if we are in another world!

Our guide with Journey Anatolia, which we found through Responsible Travel, had a driver waiting to take us to our hotel. The Kariye Otel is in the Old Istanbul neighborhood of Edirnekapi which is part of the ancient walled city (Constantinople). The hotel, a restored 19th century mansion, next to the old Church of the Chora is a great location to begin our look at Istanbul – after some much needed sleep! The room had not been modernized much, the bathroom rustic, but the beds were comfortable, the staff very friendly and the food first rate!

We awakened at dawn to the sound of morning call to prayer which was beautiful, but much too early! Prayers are broadcast from the mosques five times a day, traditionally from the minaret. The sounds of prayer time are a lovely memory from Turkey.

We were told by hotel staff that two other members of our tour were also here a day early. We met them at breakfast and arranged to walk through the area together. Lois was from Canada and Gene from New York. We arranged to spend the day together. 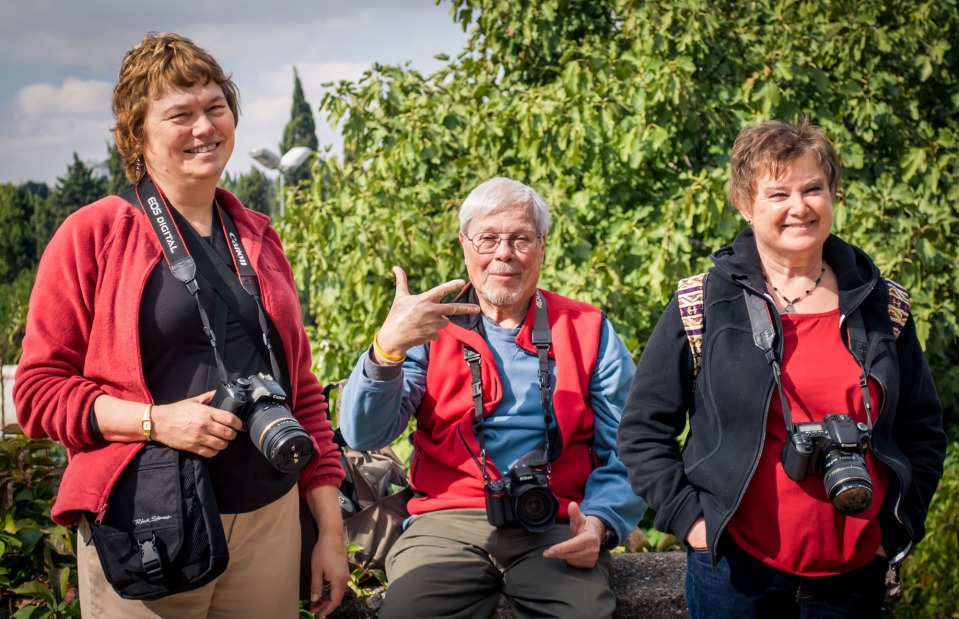 The Church of the Holy Saviour in Chora (Kariye Camii) is considered to be one of the most beautiful surviving examples of a Byzantine church. Chora Church was originally built as part of a monastery complex outside the walls of Constantinople, to the south of the Golden Horn. (Chora means outside the wall) The original church on this site was built in the early 5th century, and stood outside of the 4th century walls of Constantine the Great. Then in 413-414 Theodosius II built land walls and the church became incorporated within the city’s defenses, but it kept the name Chora. In the 16th century, during the Ottoman era, the church was converted into a mosque and the Christian paintings on the walls were covered with plaster. It wasn’t until 1948 when the building was being restored as a museum that the beautiful images were discovered.

The four of us looked at the church, explored the area of the ancient city wall, had lunch and visited the ATM.  Everywhere there were children and cats and women hanging laundry or beating out rugs from the windows of their homes.  Satellite dishes are installed on every building and wiring drapes from buildings like garland on a Christmas tree.  We saw horse drawn carts behind very malnourished looking animals along side automobiles on the roads. Outdoor markets lined the streets selling the most amazing looking produce. The day was punctuated by the call to prayer broadcast from the minarets of the mosques. This mixture of modern and old was one of the most fascinating things about Turkey for me.

We had a great day with our new friends and looked forward to meeting the rest of our group at dinner. 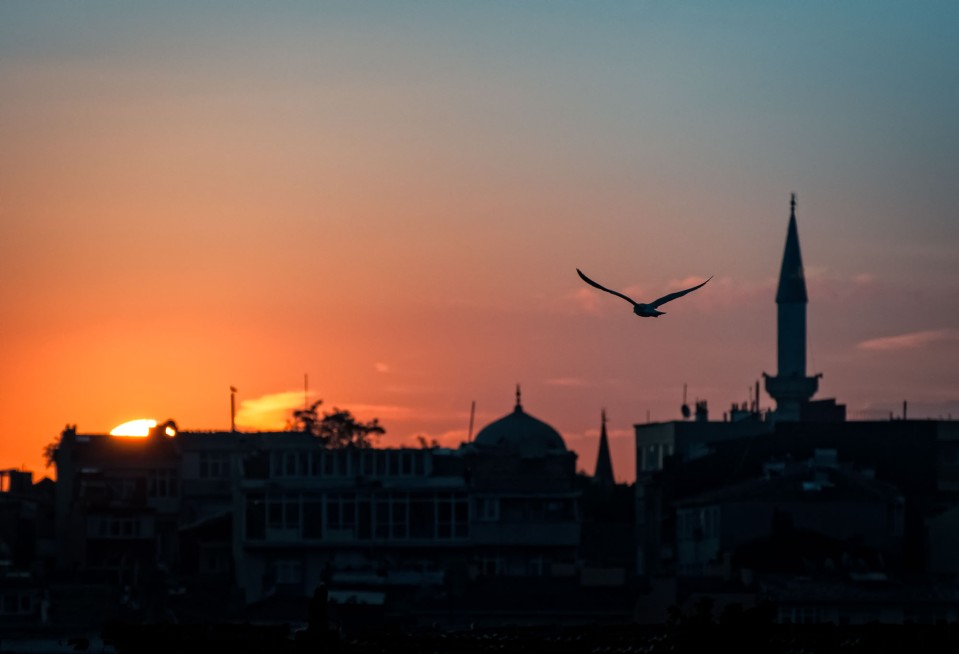 ← Woodland For A Taste of Honey!
A Day In Istanbul →